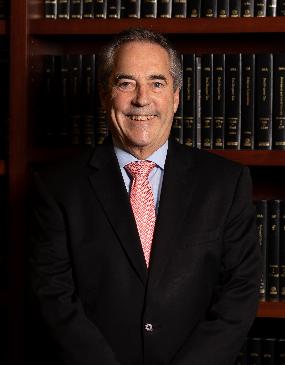 Frank C. O’Connor, III, joined Gleason, Dunn, Walsh & O’Shea in 1989 as a principal, and was the managing member of the firm from 2002 through 2021.  His practice primarily involves commercial and transactional matters.  A significant percentage of his clients consist of commercial banks (serving as lender’s counsel in mortgage, interest rate Swaps, and other business financing arrangements), medical groups (contract and insurance negotiation, employment, and purchase and merger agreements), and construction industry clients (acquisitions, financing and construction contracts.

During the past 34 years, Mr. O’Connor’s private practice has extended to all aspects of commercial transactions, including condemnation and tax certiorari proceedings; the negotiation of contracts for physician groups and for highway and building contractors; formation of professional and business corporations and limited liability companies; also serving as counsel in real estate and business acquisitions financing, and as bank counsel on commercial mortgages and syndicated loans, and representing borrowers in loan and securitized transactions. He has also served as receiver in judicial dissolution proceedings, as counsel in adversary proceedings in Bankruptcy Court and as a Court appointed guardian in Supreme and Surrogate’s Courts. 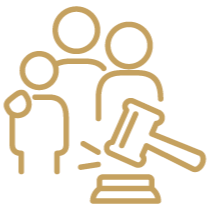 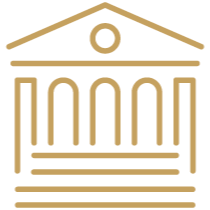 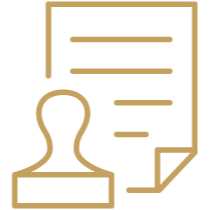 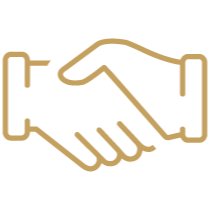 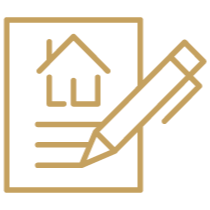 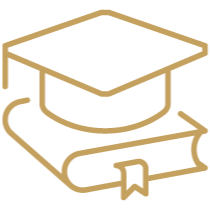 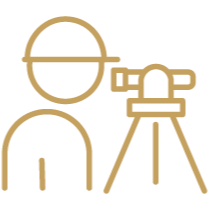 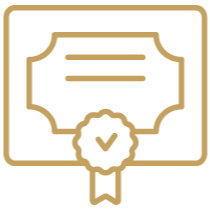 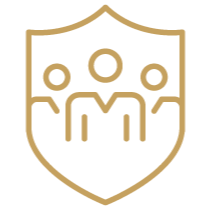 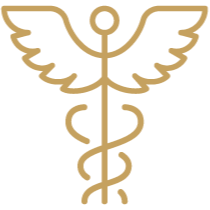 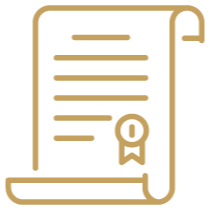